The Difference From Northern, Central, To Southern Vietnam

Vietnam is a long stretch of a country, covering a total of 331,210 square kilometers. Vietnam is divided into 3 regions including Northern, Central, and Southern with the significantly different features of history, geography, and culture. From landscape to language, climate to culture, etiquette to ethnicity, each region has changed a lot through time. 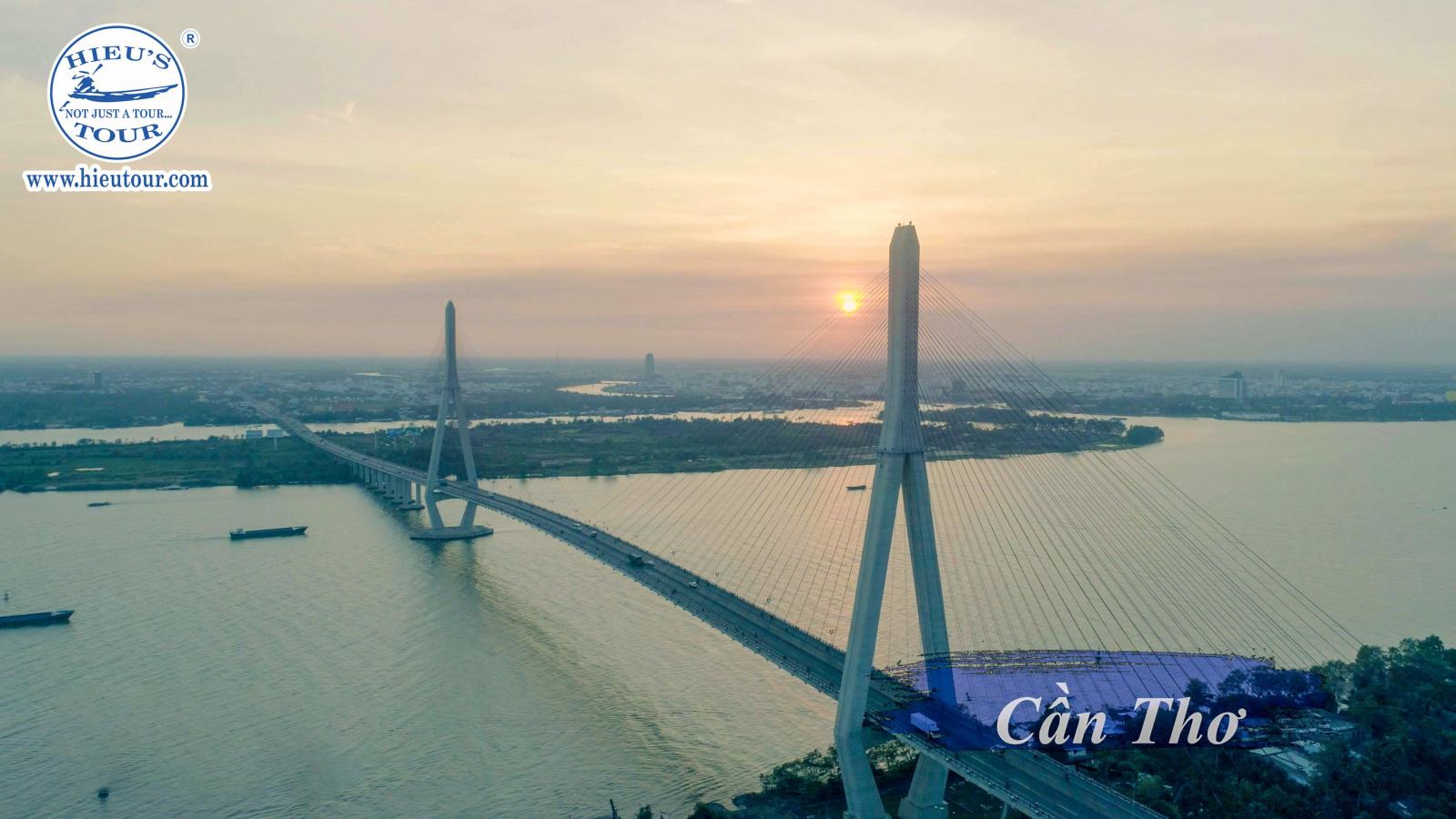 People often are familiar with ao dai when referring to traditional Vietnamese costumes. Besides ao dai, there are some other traditional costumes such as ao tu than, and ao ba ba. Traditional clothes are also considered as the typical symbol in each region. In women's attire, Ao tu than with a large flat palm hat (non quai thao) was worn as casual clothing by the northern women in former days. Áo dài is originated from the central region due to its emergence in the Vietnamese royal court in the 18th century. This is the most popular traditional costume of Vietnam, which is preferred by women in every corner of our country both in the past and at the present time. Áo bà ba stands for the Vietnamese countryside, especially the southern. This shirt is worn during most activities of the southern people as well as different regions. However, the áo dài is now a very popular and widely worn ladies' attire nationwide.

In terms of climate, Vietnam has plenty of climatic differences from northern to southern. The weather can get more changeable and unpredictable in the north of the country. With a humid subtropical climate and full four seasons, getting quite cold in the winters, sometimes with frost and even snowfall, northern Vietnam's climate is much different from the southern. The southern climate is more constant hot and humid year-round, inclusive only two main seasons: a dry season and a rainy season.

The cuisine is one of the cultural differences between the regions. Northern Vietnam which is considered the cradle of Vietnamese civilization, the place that creates many Vietnam's signature dishes such as phở and Bún chả cá, bánh cuốn. In general, the cuisine in the north is perceived to be complex in ingredients but simplistic in flavors. They are subtle and harmonious and not bold in any particular taste.

Besides using many small side dishes and requiring more complex preparation, the central Vietnamese cuisine is considered to be the spiciest, flavorful in Vietnam. Especially, they feature a large amount of seafood. Bun bo hue (a soup containing rice vermicelli and beef), mi quang (part noodle, part salad with an assortment of vegetables), cao lau (another noodle dish with pork and local greens) and banh khoai (cake made from cassava, sugar, salt, and coconut milk) are famous dishes of the central region.

Southern Vietnamese cooking is distinct from the cuisines of both the Northern and Central regions with sweet and sour flavors, respectively, in many dishes due to taking tips from Cambodia and Thailand. As using more sugar and coconut milk in certain dishes, Southern cuisine gets sweeter and murkier. Banh mi op la (a bread with eggs and slices of cucumber), hu tieu nam vang (noodles, veggies, and organs), banh tam mi (a dish of thick rice and tapioca noodles, herbs pork and full of coconutty goodness), and goi cuon (veggies, lean meat, shrimp and vermicelli noodles wrapped within thin translucent rice paper) are some dishes you must try in the south.

There are some differences in accents or dialects of the Vietnamese language among the North, Center, and South Vietnam. Due to the very long history of development, the North dialect is considered to be the national standard script. Some provinces from Northern Vietnam to Thanh Hoa province use the North dialect. Nghe An province and Da Nang province speak the Central dialect, also called “Haut-Annam”. The South dialect is known as “Bas-Annam” refers to that spoken between the South of Da Nang provinces to whole Southern provinces. It is quite intelligible for the people who want to learn Vietnamese when listening to the Hanoi and Saigon accents. The Central accent, especially from Nghệ An, Hà Tĩnh, Quảng Bình, Quảng Nam and Quảng Ngãi, is often unintelligible to people who live outside of these regions.

In conclusion, all of them make three regions have their own unique characteristics. Vietnam has some amazing locations spread all over the country. The travelers should be noticed when traveling in areas such as rural, urban, highland, coastal, northern, central, or southern Vietnam. 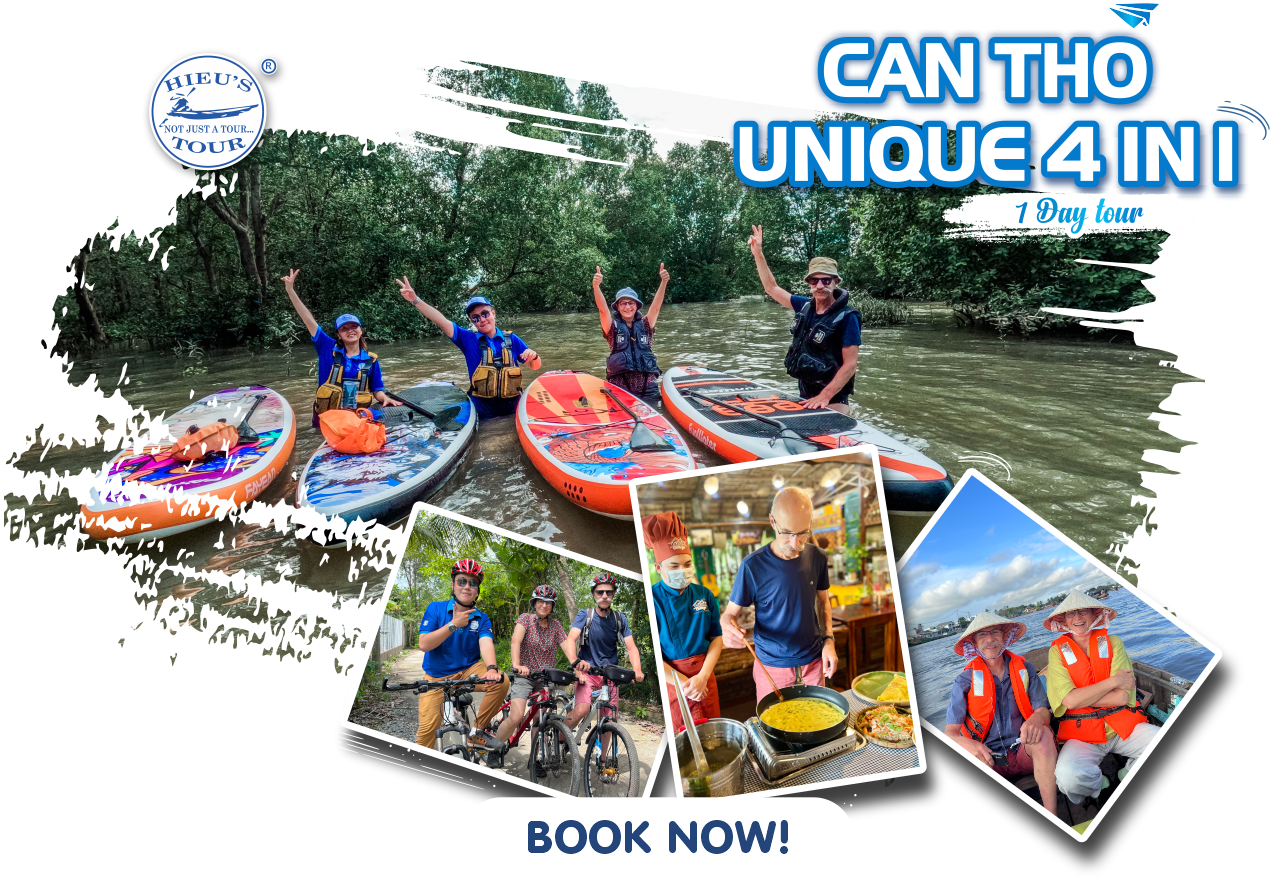