THE FLOATING SEASON OF THE MEKONG DELTA

Every year, from the Lunar Eighth Month until the Eleventh, a huge amount of water from the upstream of the Mekong delta starts to go down and finally flow into Tiền river and Hậu river in the Mekong delta of Vietnam.

WHAT IS THE FLOATING SEASON? 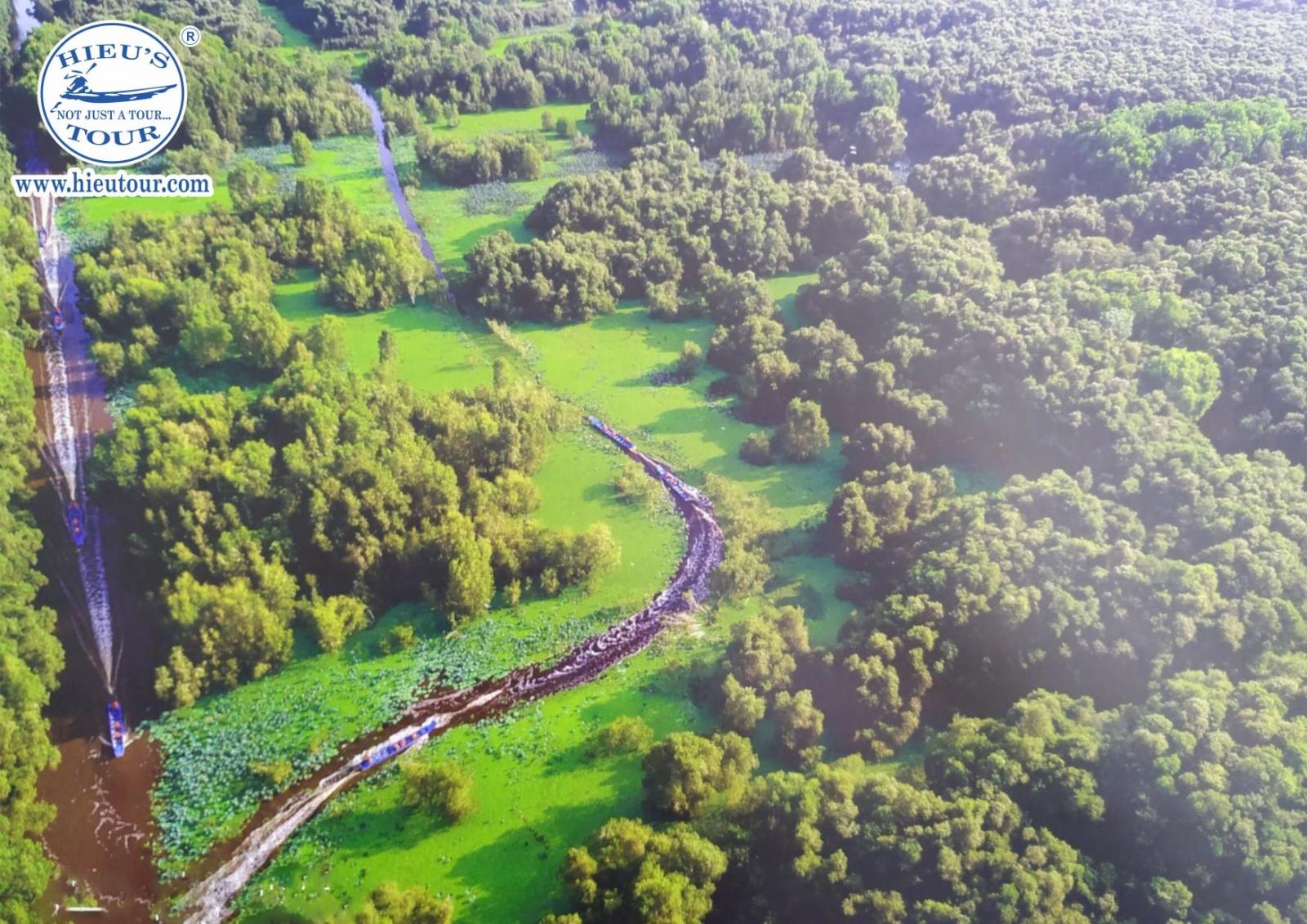 Usually, when the river water rises so high, people tend to call it “flood”, but why the Mekong delta inhabitants call it “the floating season”? Actually, the rising of the water is happening very slowly and steadily and it doesn’t come as a surprise and most of them all, it doesn’t leave any major damage. Due to the flat terrain of the Mekong delta and its interlacing canals, so when the water from the upstream gets to the two main branches of the Mekong delta, it quickly finds its way to the canals to balance the water level. 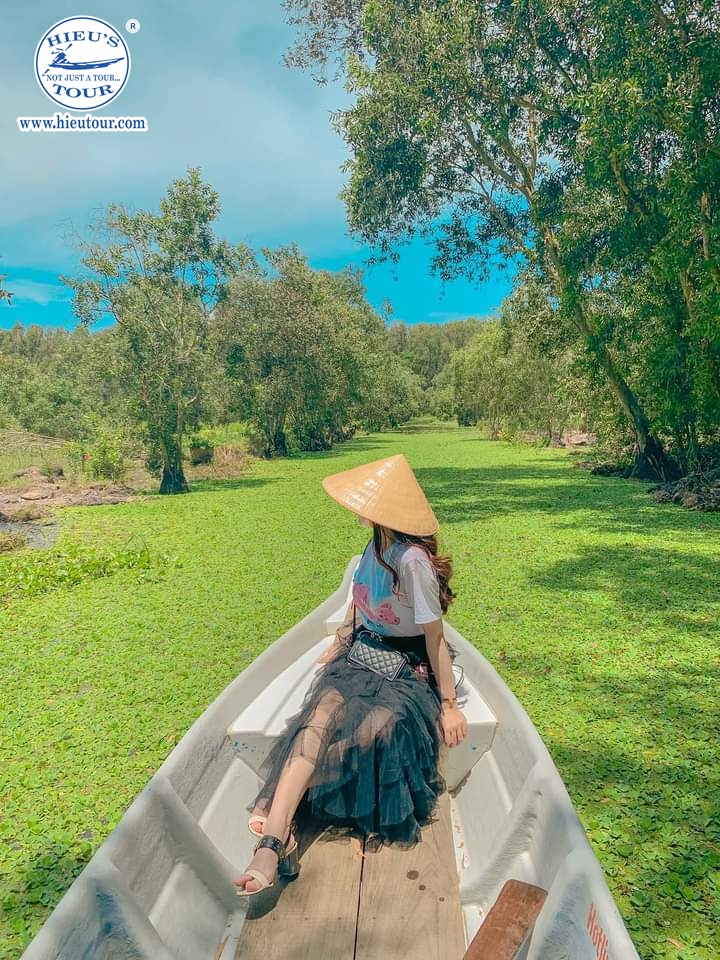 As being located in the Subequatorial Climate, Vietnam has been profoundly influenced by the activity of the annual Monsoon and after June, the Monsoon becomes more active and causes heavy rains in the widespread areas of Southeast Asia in the whole. And that activity supplies a massive amount of water into the Mekong river and that water amount just keeps heading South to the downstream and filling up the lakes, lagoons and all the smaller rivers on its way. Recently, because of climate change, the time that the floating season comes changes as well and it’s usually later than expected.

PROS AND CONS DURING THE FLOATING SEASON 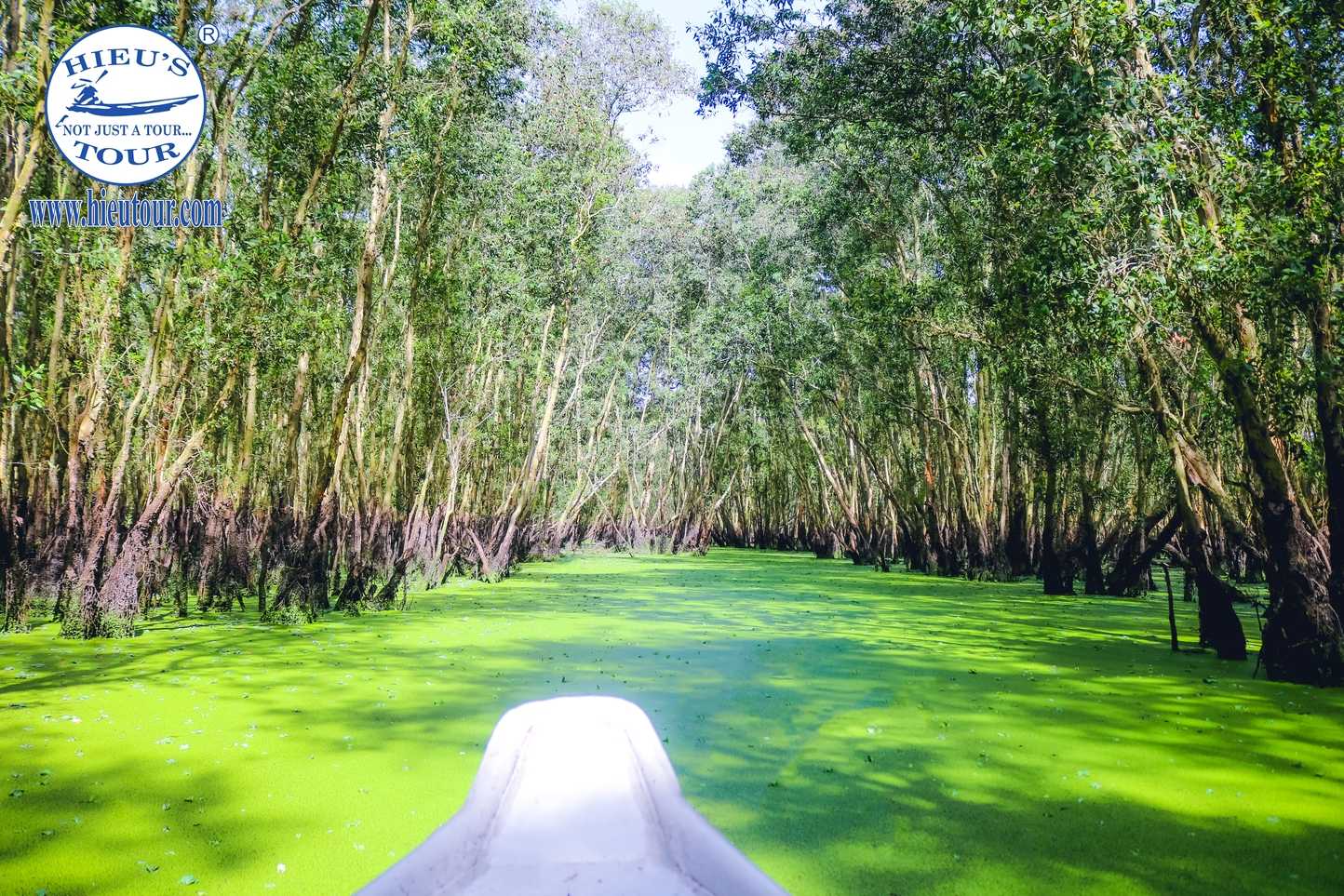 The floating season brings many good things and the bad ones as well to the inhabitants of the Mekong delta.

There are plenty of benefits that the floating season has constantly brought to the people in the Mekong delta. Firstly, when that huge amount of water comes to the Mekong delta, it also carries a big amount of fertile soils or we call it alluvium. Those alluviums are the crucial factors to form the present Mekong delta and in order to take advantage of those fertile soils, the farmers open their “rice field dams” to bring the water into their fields. Thanks to those alluviums, all the agricultural products become more productive and better. The most obvious proof for that is the “Winter-Spring” rice harvest is always the best harvest in the year in both quality and quantity since the rice is cultivated after the floating season. 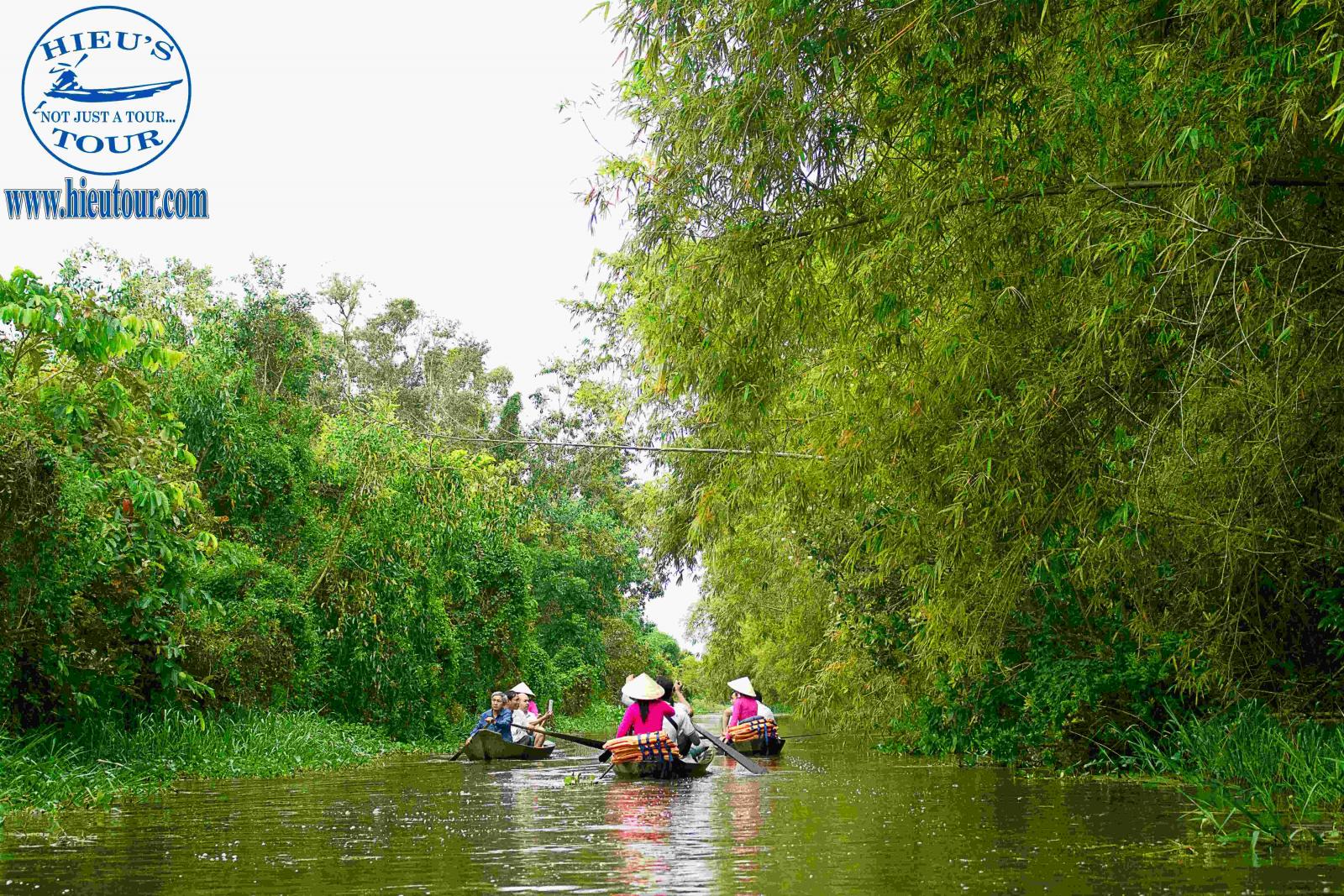 Furthermore, the river also brings an abundance of freshwater fish and during this time you’ll see a lot of fishermen on the river trying to catch the catfish, the snakehead fish or Linh fish which is the specialty of the floating season.

However, the floating season really makes the people in the Mekong delta face many challenges. First of all, it’s hard to go around during this time and worst, if it rains when the water river’s so high, many urbans and highways can get flooded and that’s so annoying and inconvenient. Secondly, the rainy season is a big problem for families that have small kids since the kids’ drowning is happening so regularly during this time. 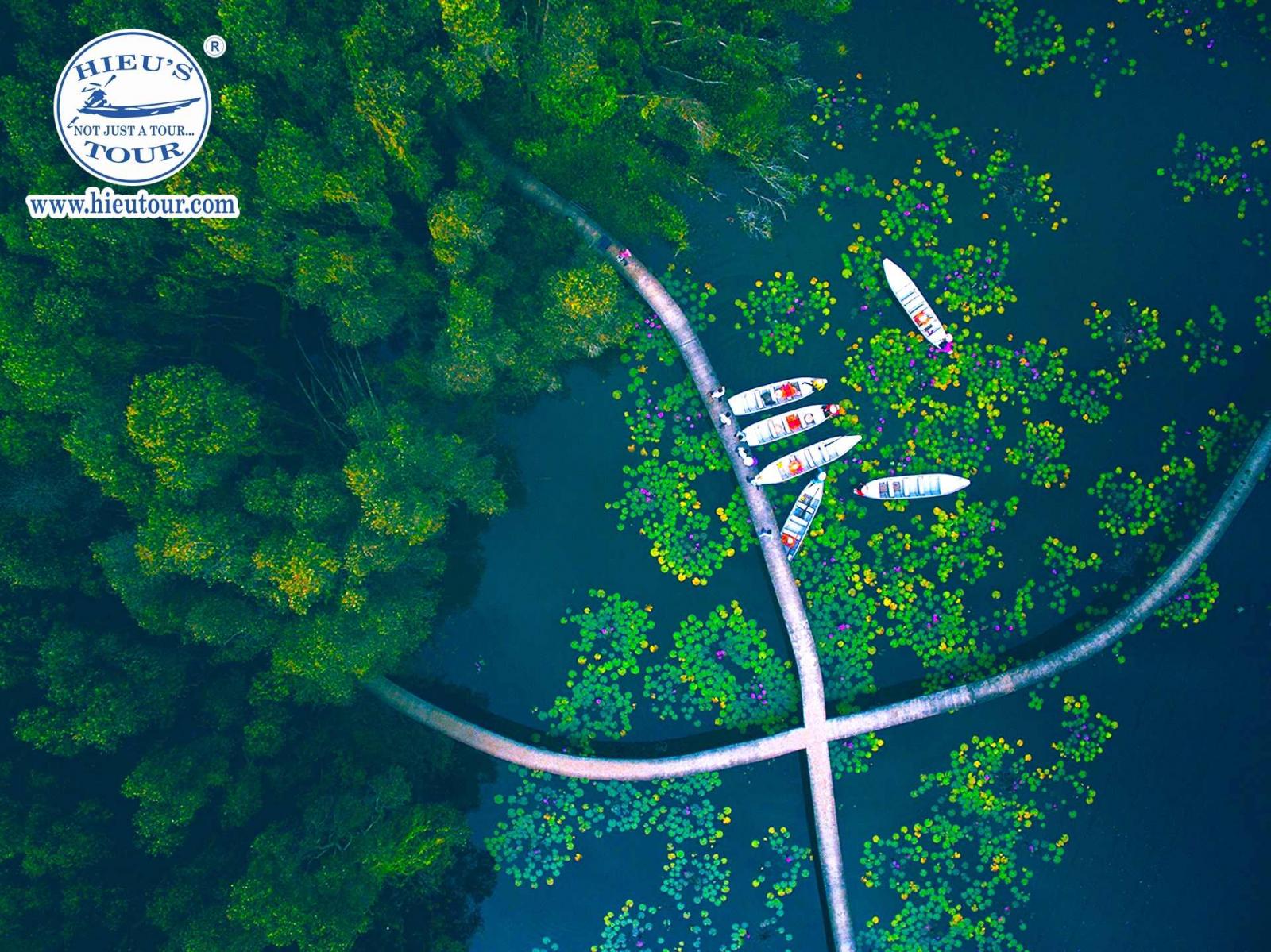 WHERE TO VISIT DURING THE FLOATING SEASON? 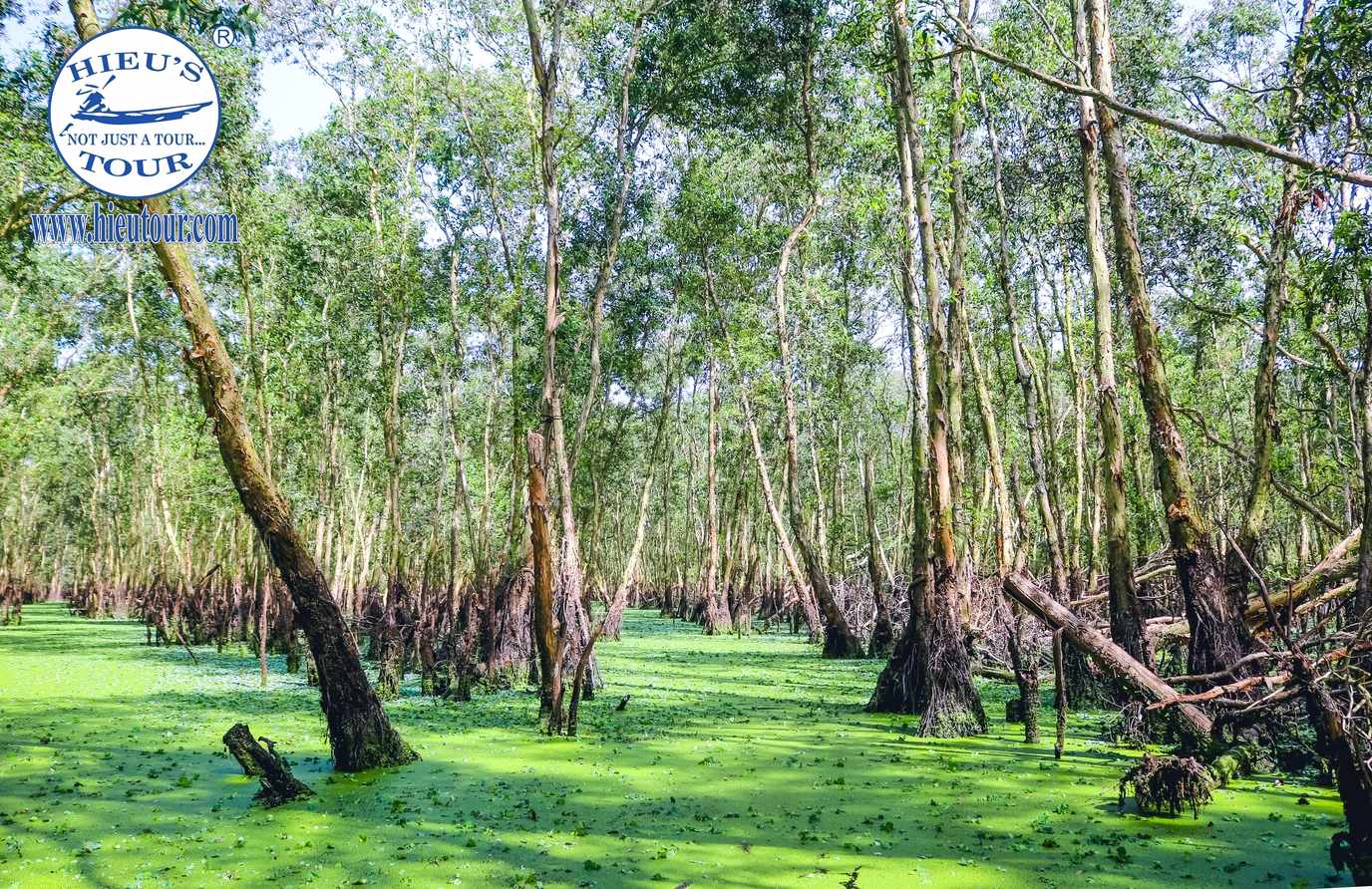 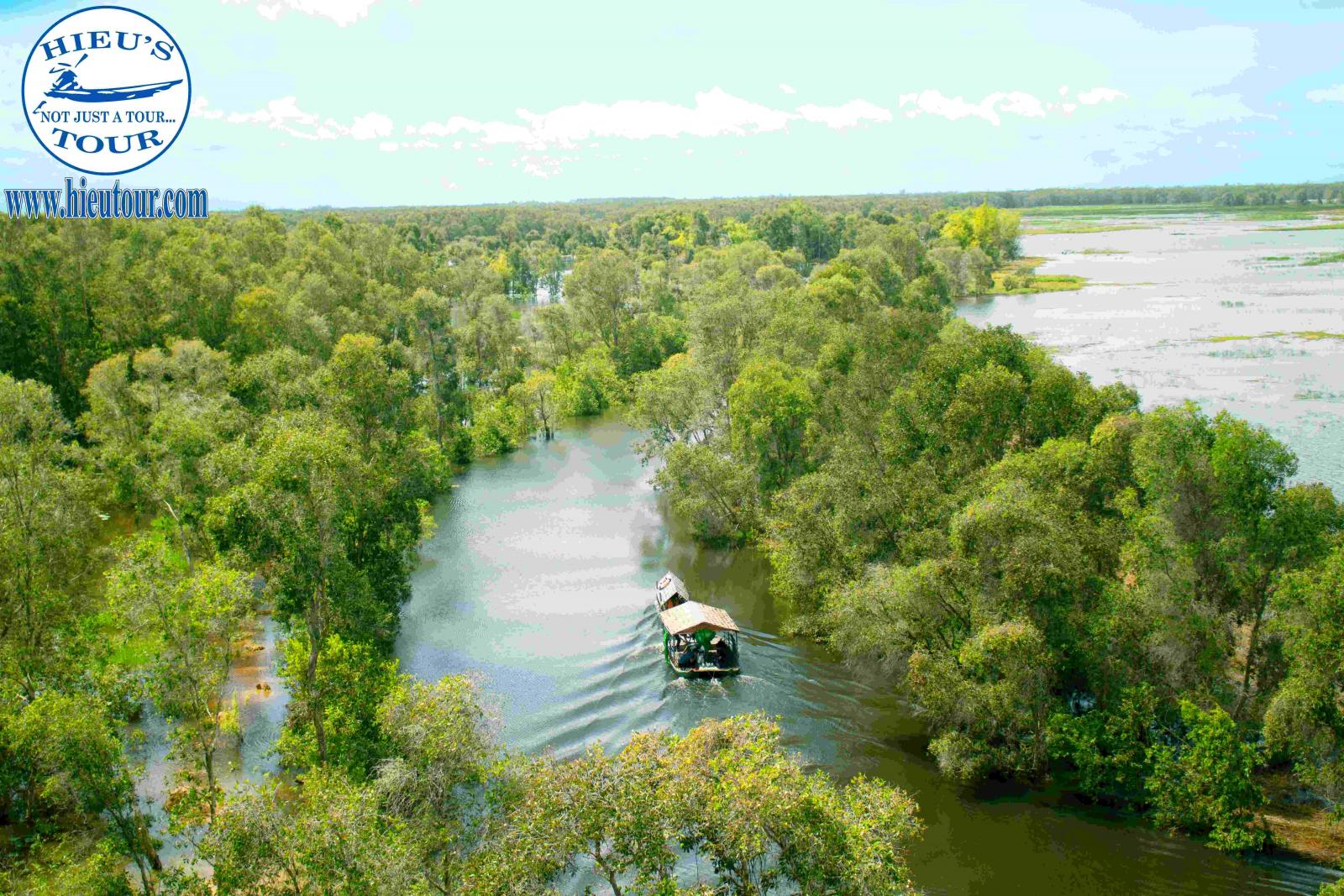 As an important national park of Đồng Tháp and Vietnam, Tràm Chim is well known for is the natural beauty and it’s an amazing experience to sit on the engine boat, observe the nature and enjoy the floating season delicacies.

U Minh Hạ National Park: If you ever set foot to Cà Mau to visit Cà Mau cape, you also can’t miss U Minh Hạ National Park which is considered as “the green lung” of the Mekong delta. Coming to U Minh Hạ during the floating season, you’ll get to see the grand dense forest, listen to the tales about Uncle Ba Phi and the folks of the ancient Cà Mau full of wild giant animals. 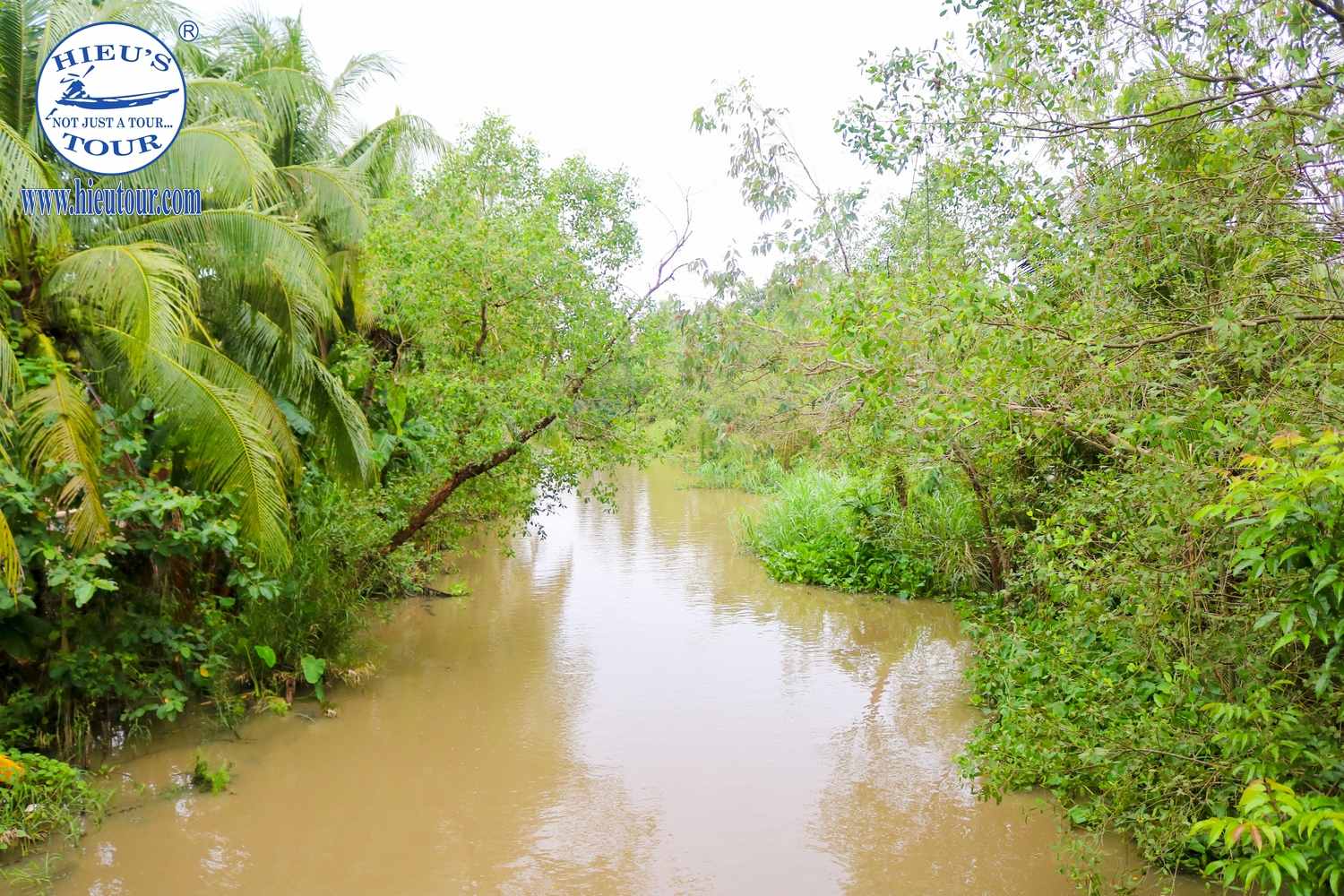 When you come to the small canals during the floating sea, everything looks fresher and greener and the shades from the trees and the breeze on the river really give you a mindful mood. Things look just so peaceful and picturesque in the countrysides of the Mekong delta in the floating season.

WHAT TO EAT IN THE FLOATING SEASON?